While visiting Vermont I had the distinct pleasure to visit the Ephesus House of Prayer in Jamaica, Vermont. Here I found an exact replica of the Mary's House in Ephesus. It was breathtaking. Archbishop Giuseppe Bernardini dedicated the House last year on October 7th. He has worked closely with Mary and Don, the devoted couple who built this holy House out of love for Our Lady and Her House at Ephesus. Visit their web site and please visit this incredible gift of love to us all!

Thank you Sister Marie, again, for protecting and preserving Mary's House so that in these times we may still unite there and pray for peace...even in America!

Photos taken by Frances Bouton and me on two separate visits. 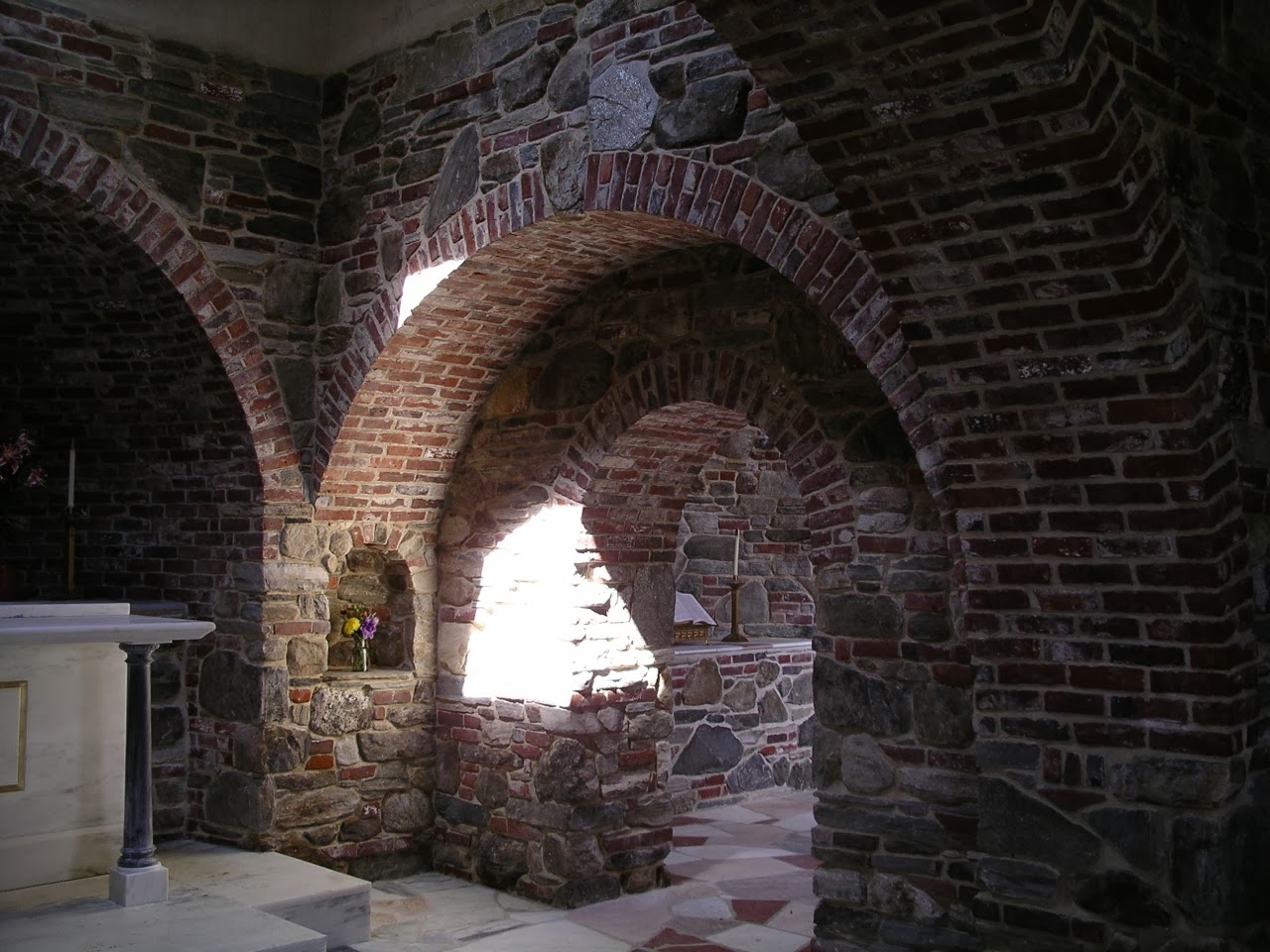 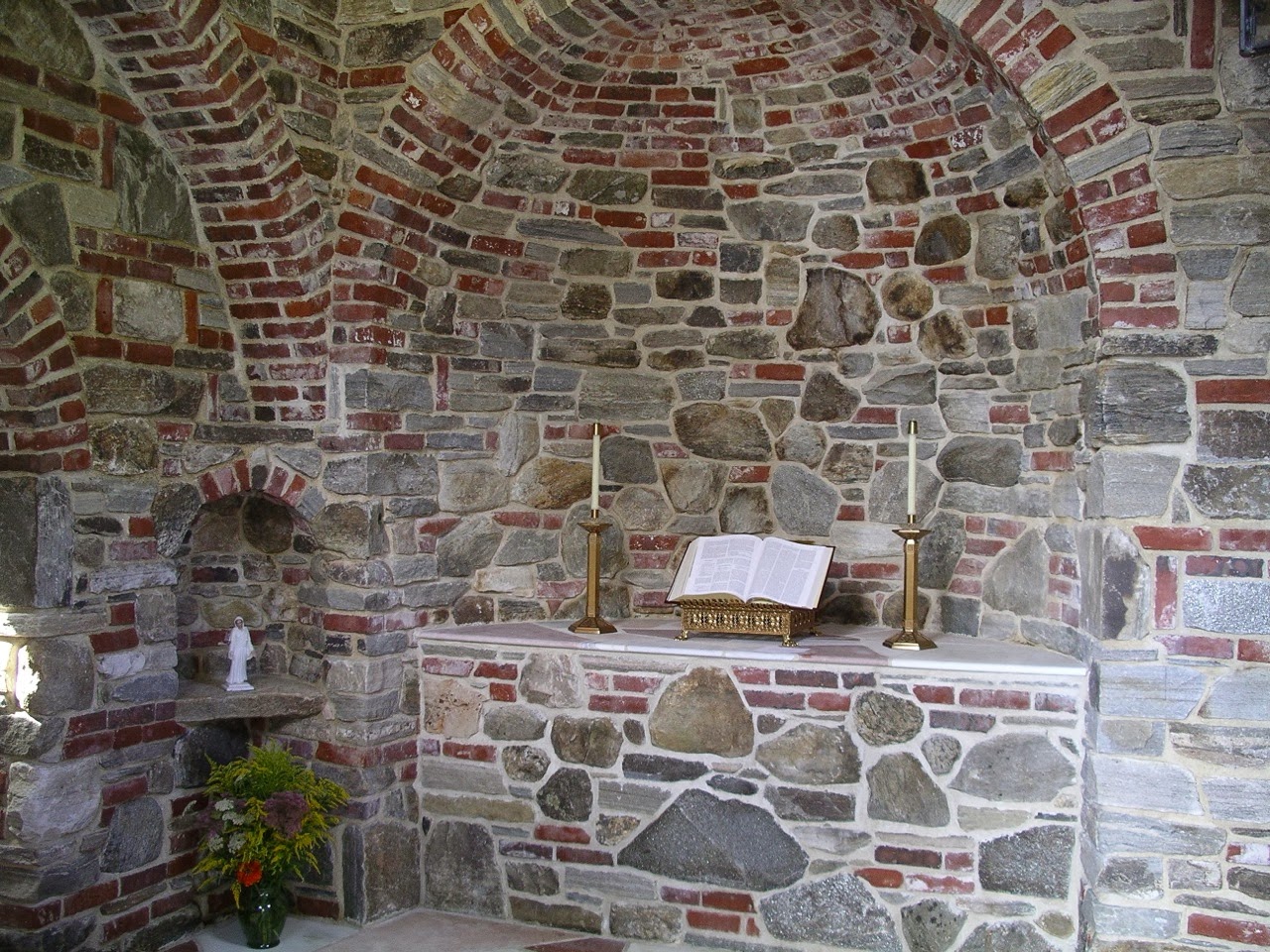 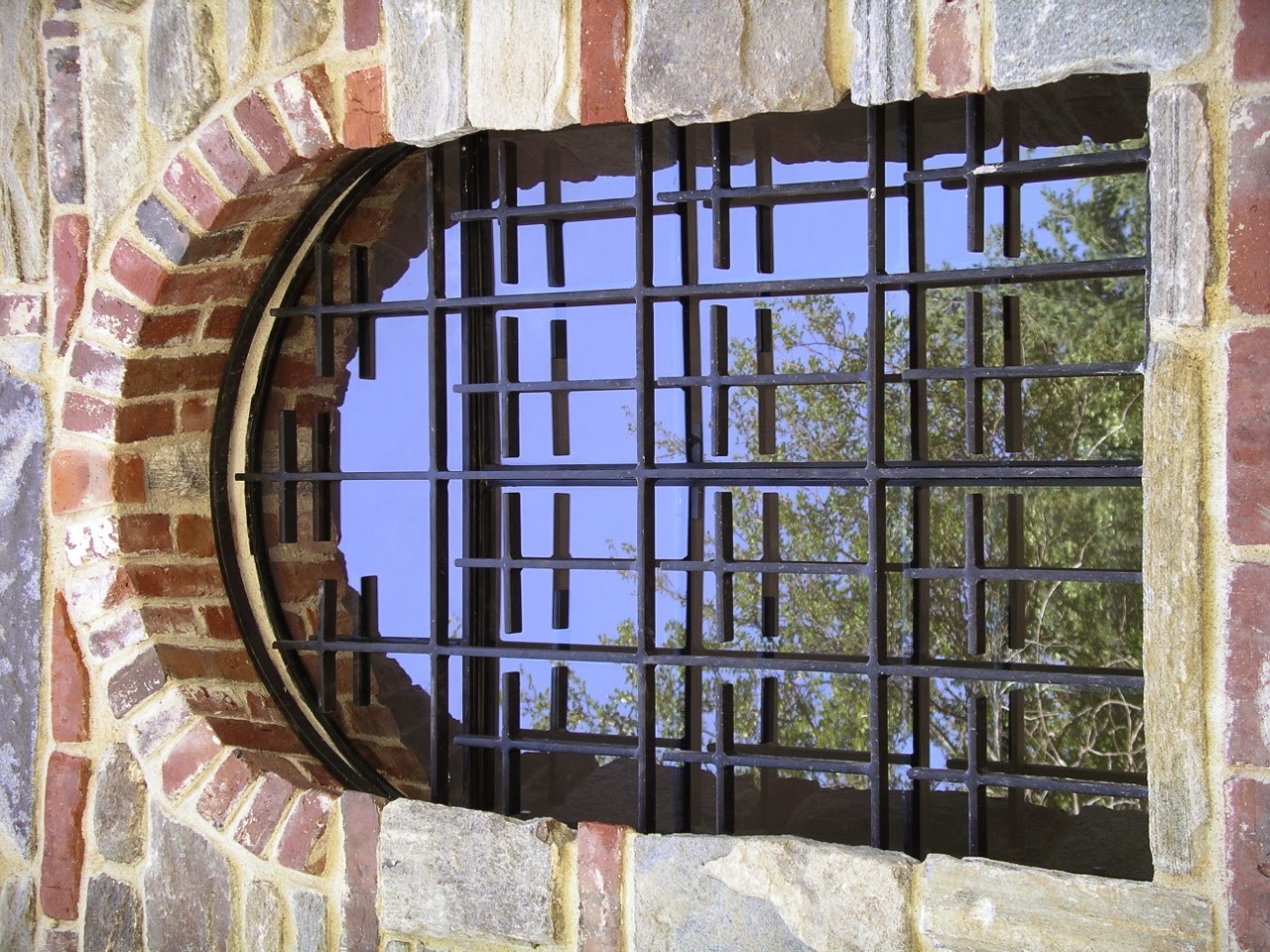 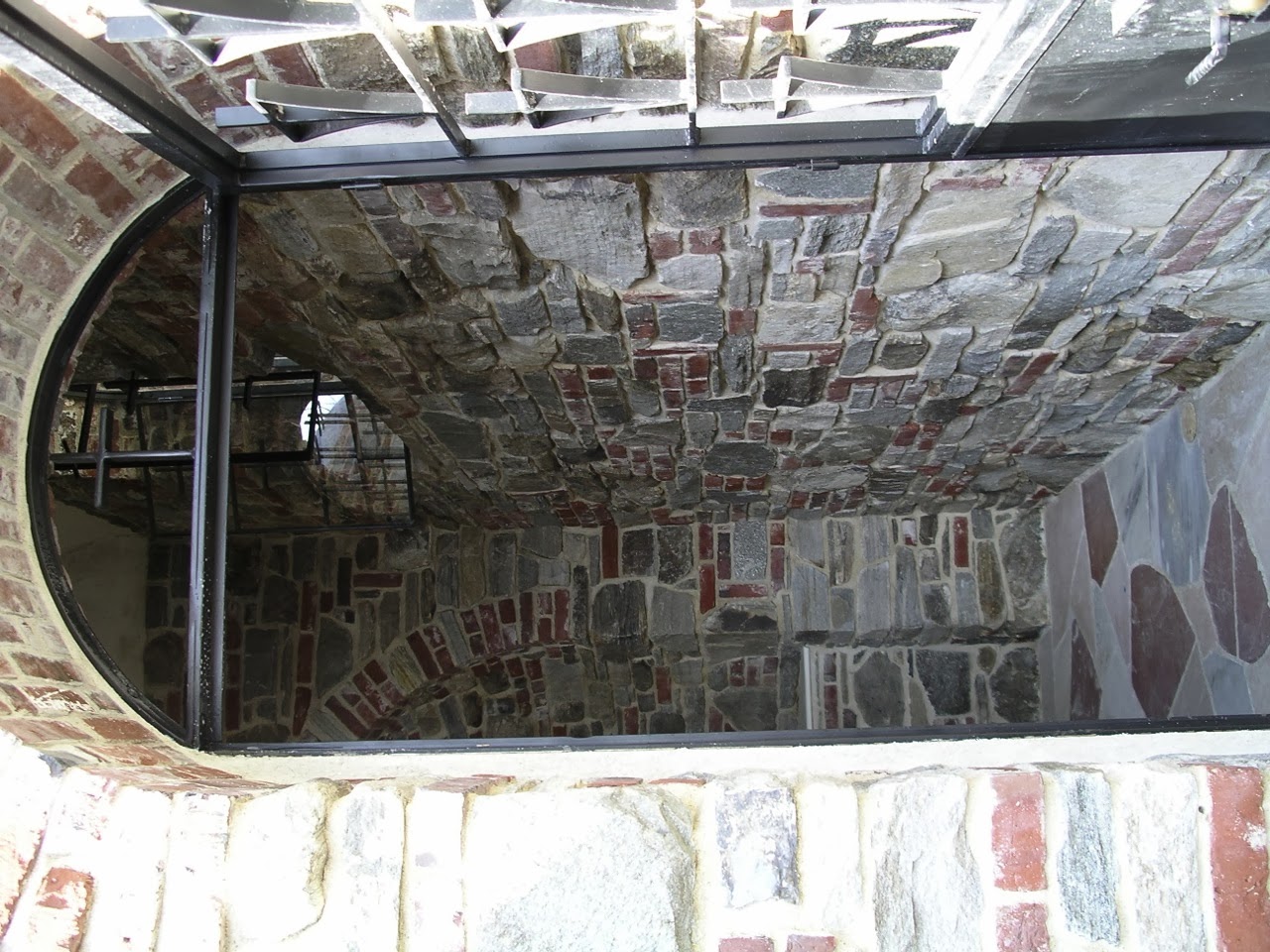 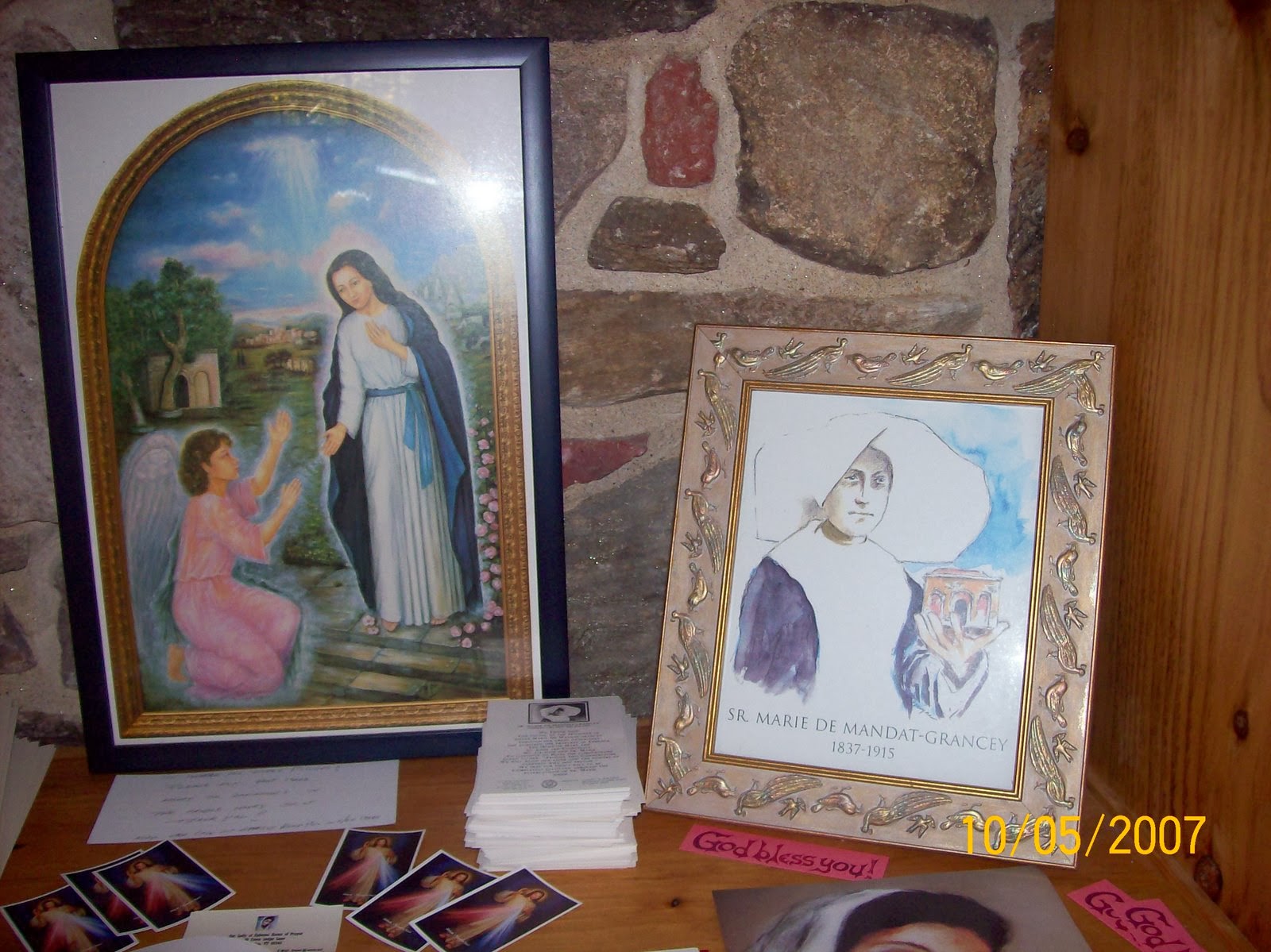 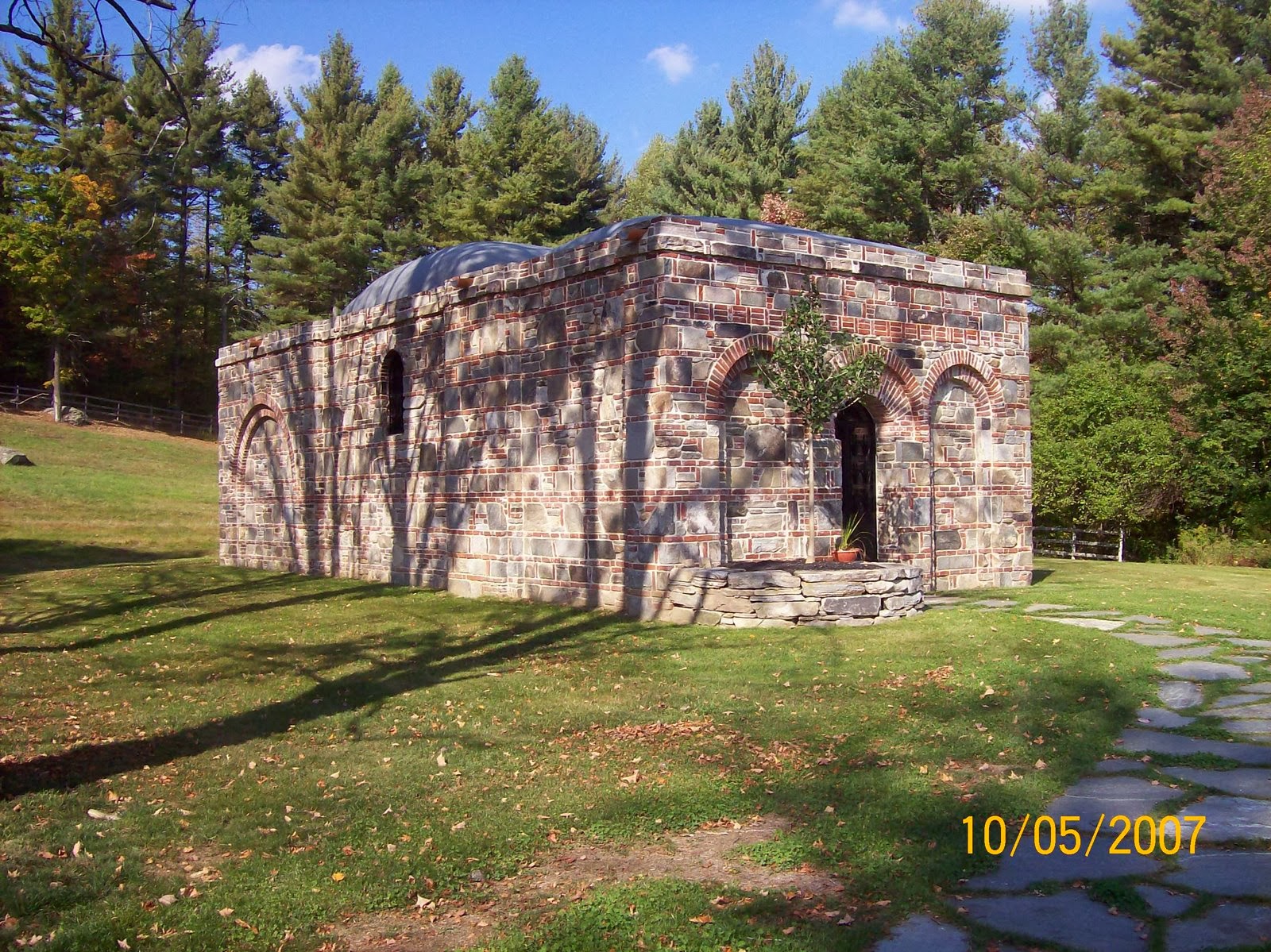